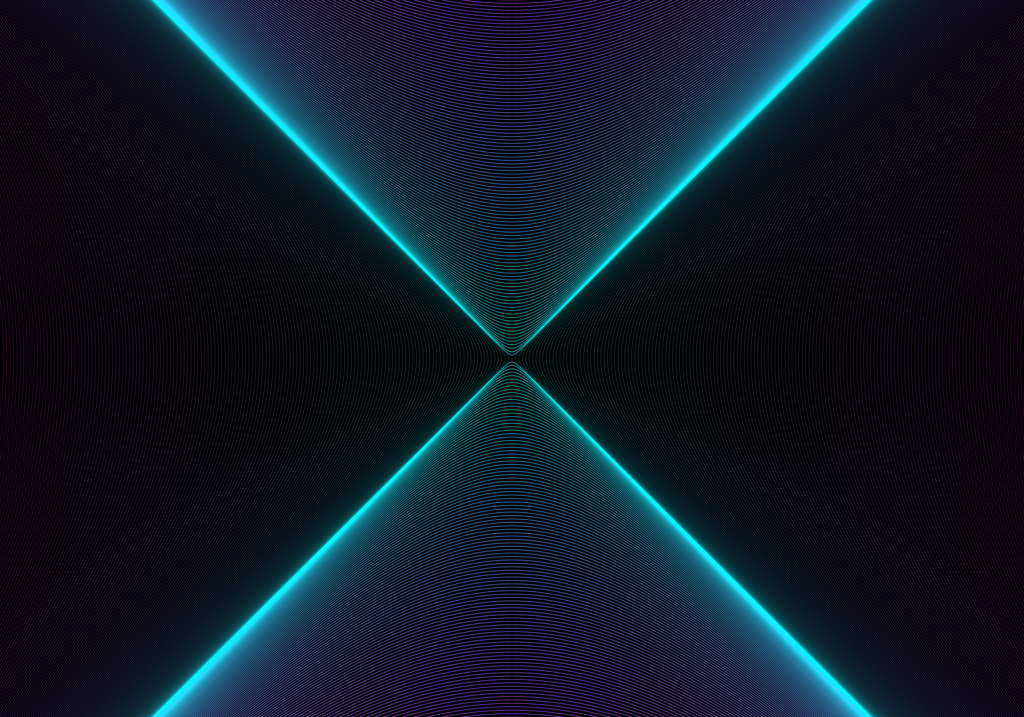 Mathematics is an expression of nature. It is the word of God. It is the structure of dimensionality, the structure of possibility. Mathematics is eternal, it’s structures exist either expressed or unexpressed in the latent fabric of the universe. In this sense, it is a part of nature. And as nature it is utter purity, an attribute of the universe, untouched by human thought, by the motives and conditioning of the human mind.

It is in this way that Mathematics puts us in touch with something that is beyond the confines of culture, the confines of millennia of human conditioning, of which we are an inextricable product. To behold mathematics in a way that’s experiential, not through the filter of the language of mathematics, which is also an artifact of humanity and it’s conditioning, but through the direct perception and apprehension of the gestalt perception of mathematical concepts (to see the totality and not the part, to see what is without confounding thoughts and preconceptions), one can augment their consciousness and inform the structure of their mind. Mathematical elegance grows out of the soil of dimensionality and possibility itself. Is like a plant that is unassailable because it is unmanifest, and yet lives on through the reaches of eternity.

Mathematical art is a means by which we can open the gates of access to mathematical elegance. One need not be trained in mathematics formally to perceive, enjoy and be augmented by its structure. At the same time, one can meditate upon mathematical art to become more aware of the subtle nuances, and learn math, which is a true knowledge of mathematics. Knowledge is union, to know is to become, and this can only happen when one sees instantaneously, and not through the linear, mechanical mathematical steps conventionally taught by a culture enmeshed in thought as the primary way of knowing.

Mathematics has been made a utility by an ambitious human culture. But when Mathematics is experienced for the sake of its own beauty, it provides a deeper value. The very transformations that it evokes in those who experience it are practical and can be utilized, but these are only secondary benefits and need not be emphasized. What we really need is to get in touch with math directly.

Modern day computers are a dream world for the the mathematician. Only very recently, perhaps starting with the Mandelbrot set, have the ability to render images and animations that likely not even the most brilliant mathematicians could’ve been able to imagine.

My art is the product of over three decades of mathematical contemplation. It is the intersection of the ineffable sacredness found in spirituality and the pristine structure of mathematical awareness. As a spiritual teacher, a devoted mystic and meditator of more than 10 years, and with 15 years of experience teaching students mathematics, I have grown into an ability to express mathematics with a sophistication that is both spiritual and rigorously informed.